South African R&B Rising Star, Langa Mavuso, is unveiled by Moziak Magazine as he opens up about the process from hurting to healing in his debut, self-titled album, LANGA, supported by Johnnie Walker.

“It’s been an honest retelling of journeys through heartbreak from the age of 23 through to the age of 26,” reveals Langa Mavuso.

Winners of the 2022 RDMAs announced 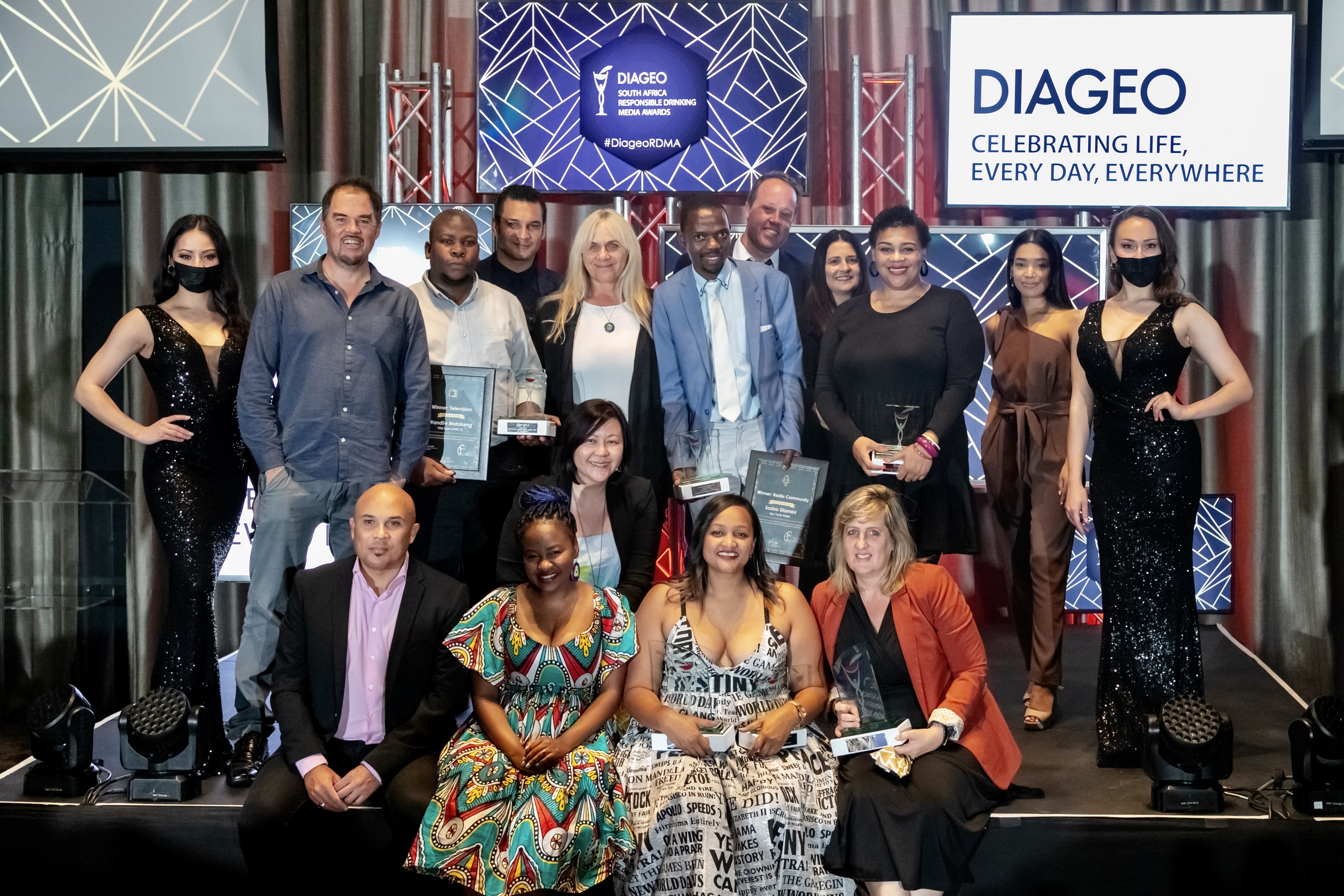 The winners of the 2022 Diageo SA Responsible Drinking Media Awards (RDMAs) have officially been announced, following an awards ceremony held at The Marriot Hotel in Melrose Arch, Johannesburg.

The RDMAs recognise journalists and media at large for their efforts to report on and drive conversations around the risks of alcohol misuse, for promoting measures to encourage responsible drinking, as well as for talking to the socio-economic value of beverage alcohol. 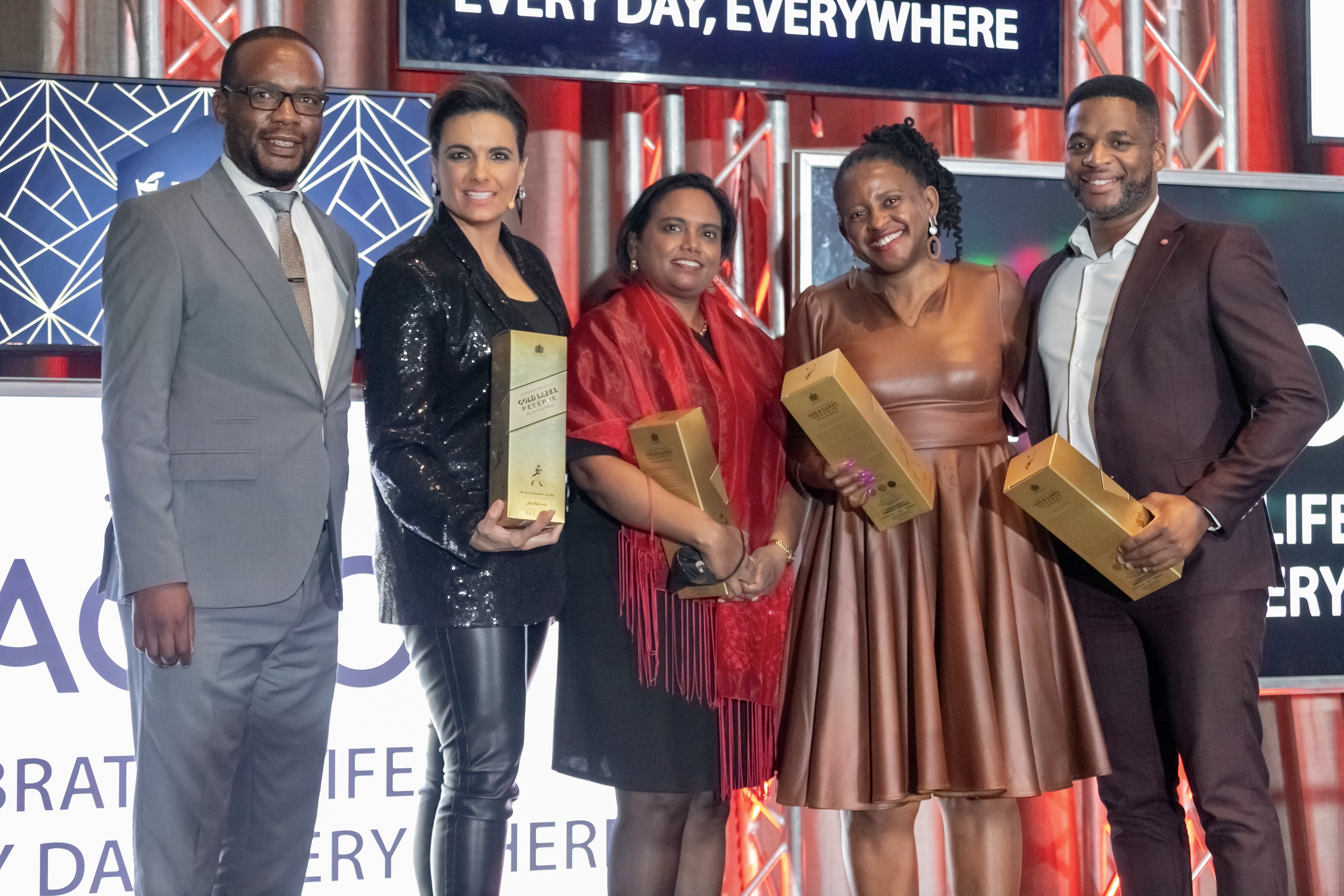 Best Newspaper (Commercial) was won by Sandisiwe Shoba for her article in the Daily Maverick titled "Lockdown prohibition pushes South Africa’s toxic relationship with alcohol to the fore". The article explores the statistics that 60% of South Africans are heavy drinkers and interviews recovering alcoholics about their struggles with addiction.

Samantha Lee- Jacobs from People's Post won the Best Newspaper (Community) category for her article titled "Substances are ruining families" which reported on alcohol and drug abuse and how it is contributing to the breakdown of families and communities living in the Cape. 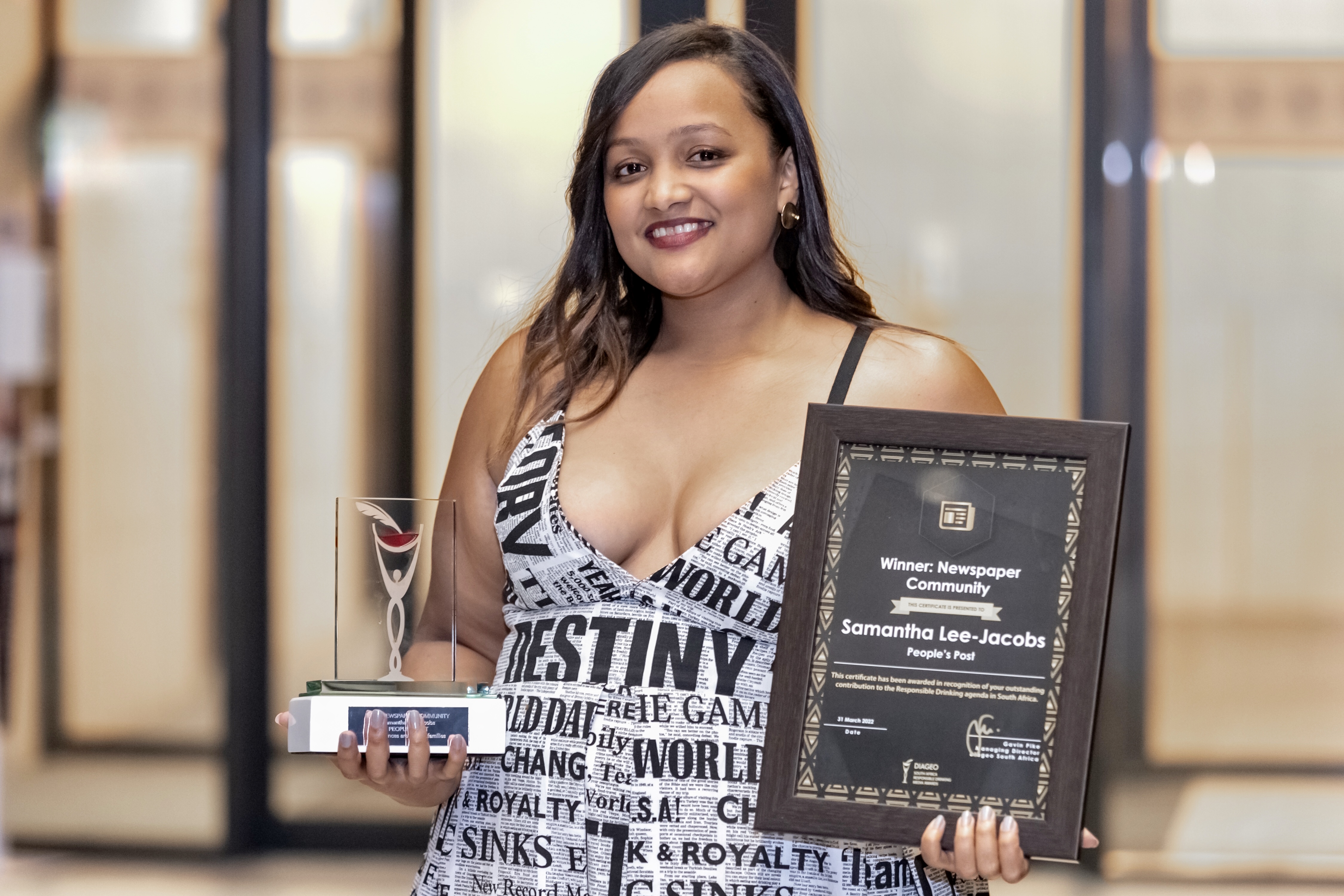 Ufrieda Ho won the Best Online category for "Hard lockdown provides opportunity to question our unhealthy relationship with alcohol" on Daily Maverick. Ufrieda explores how our South African culture is so intimately linked with alcohol and how lockdown has acted as a lens to examine our relationship with it. 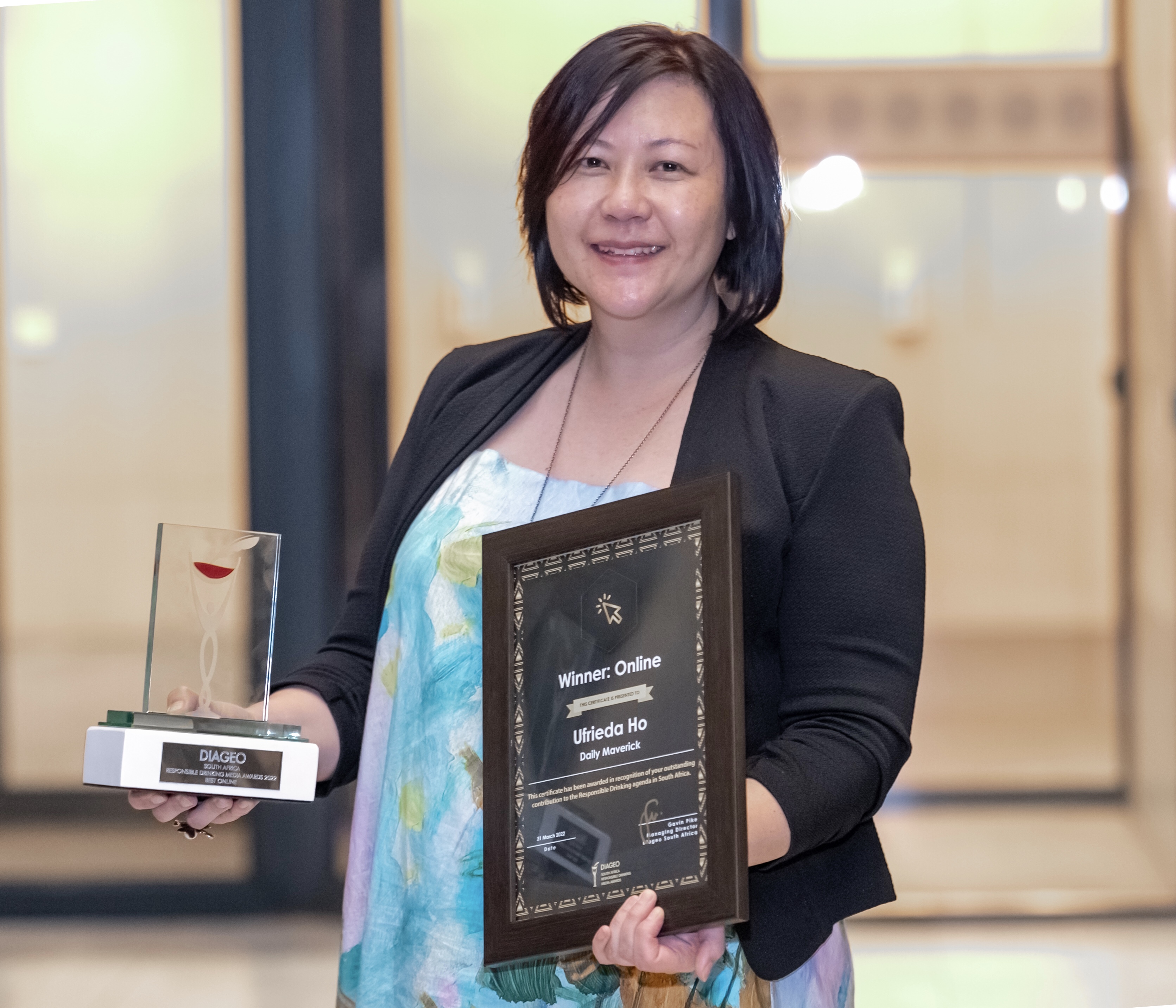 Best Magazine went to Christian Edes from WineMag for his piece titled “No getting carried away as alcohol ban is relaxed”. Christian talks to the massive impact the alcohol ban has had on the wine industry, but also stresses how the narrative of South Africa’s unhealthy relationship with alcohol needs to be addressed.

Wandile Mofokeng won Best TV for his insightful piece on SABC's Vital Signs called "Alcohol and Substance Abuse". Wandile talked to a recovering alcoholic about her struggle and how she managed to turn her life around with the right support structures. 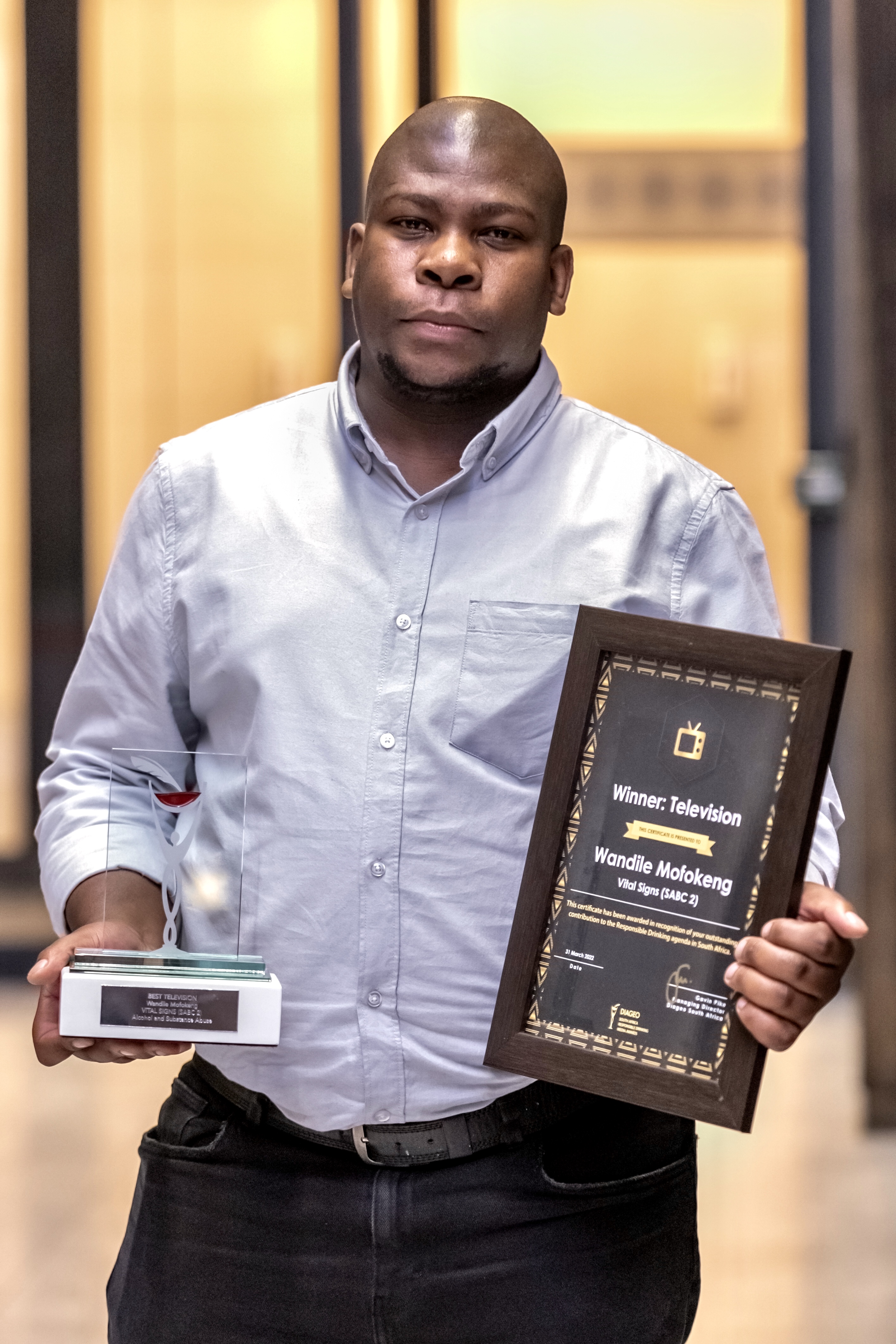 Best Radio (Commercial) was won by Sarah-Jayne King of Cape Talk for her impactful slot called “Could you give up booze for a month or more? Tribe Sober will support you”. Sarah challenges her audience to see if they could give up alcohol for one month as a great way to test your dependence on alcohol and kickstart the journey to a healthier you. 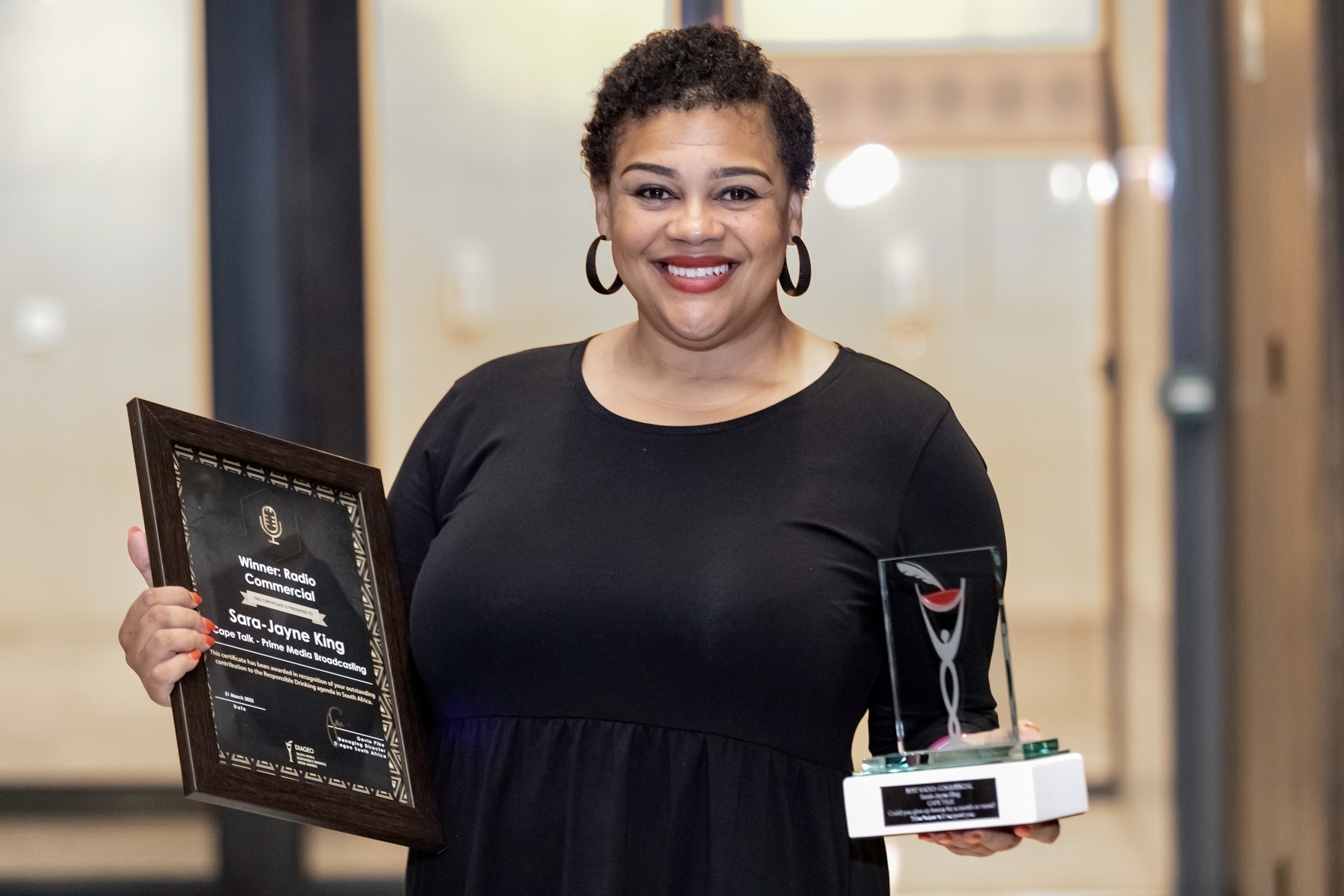 Saziso Dlamini from Ugu Youth Radio took the award for Best Radio (Community) for “South Africans divided over alcohol ban”. He talks to SAAPA to interrogate why they supported a complete alcohol ban during the Covid-19 pandemic. 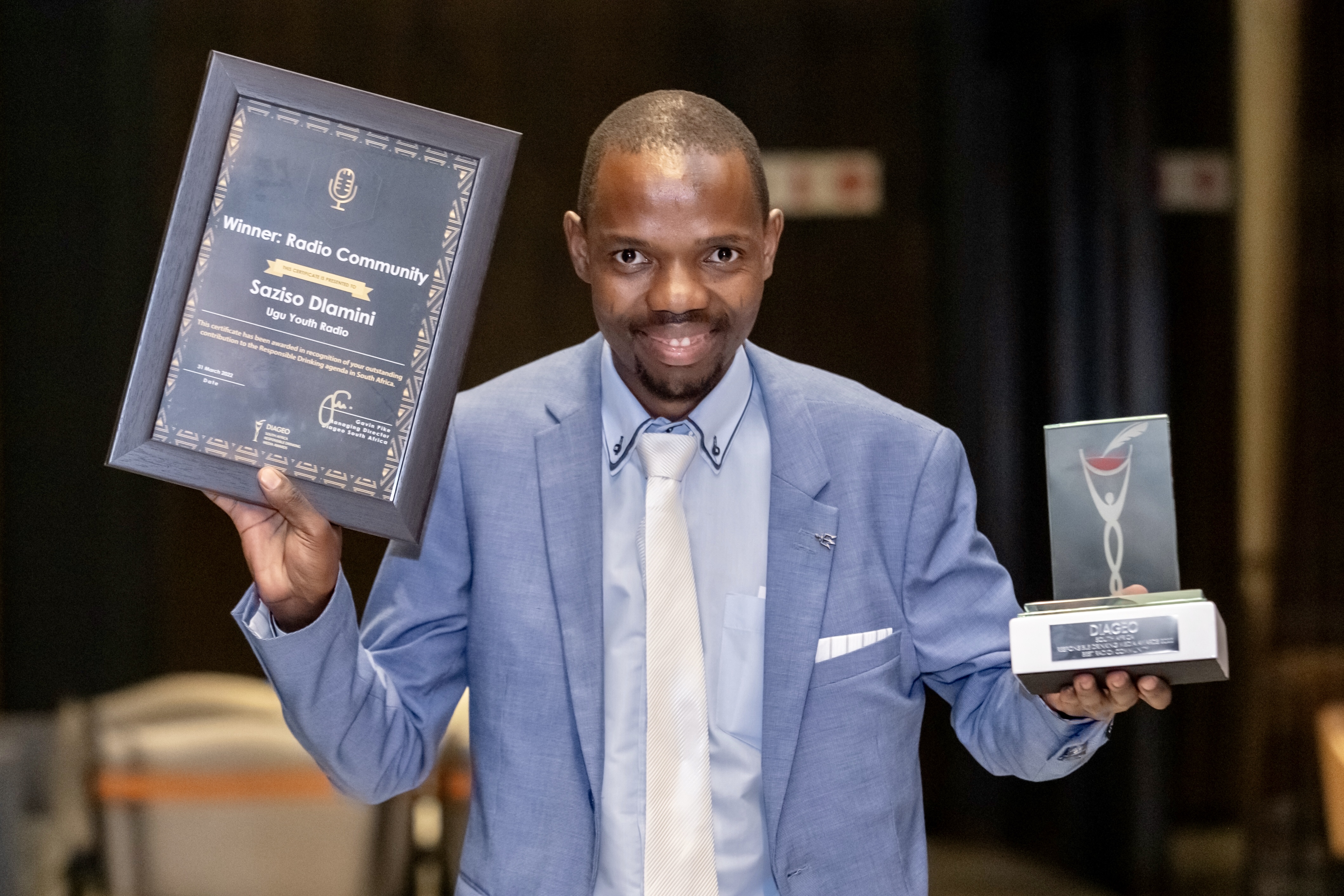 Alcohol Policy and Journalist of the Year (for the best overall entry) went to Katharine Child for her article in Financial Mail “The Darker Side of Drink”. Katherine explored both sides of the fence - the crippling effect the alcohol ban has had on the economy as well as the benefit it had on alleviating the health system from alcohol-related incidents. 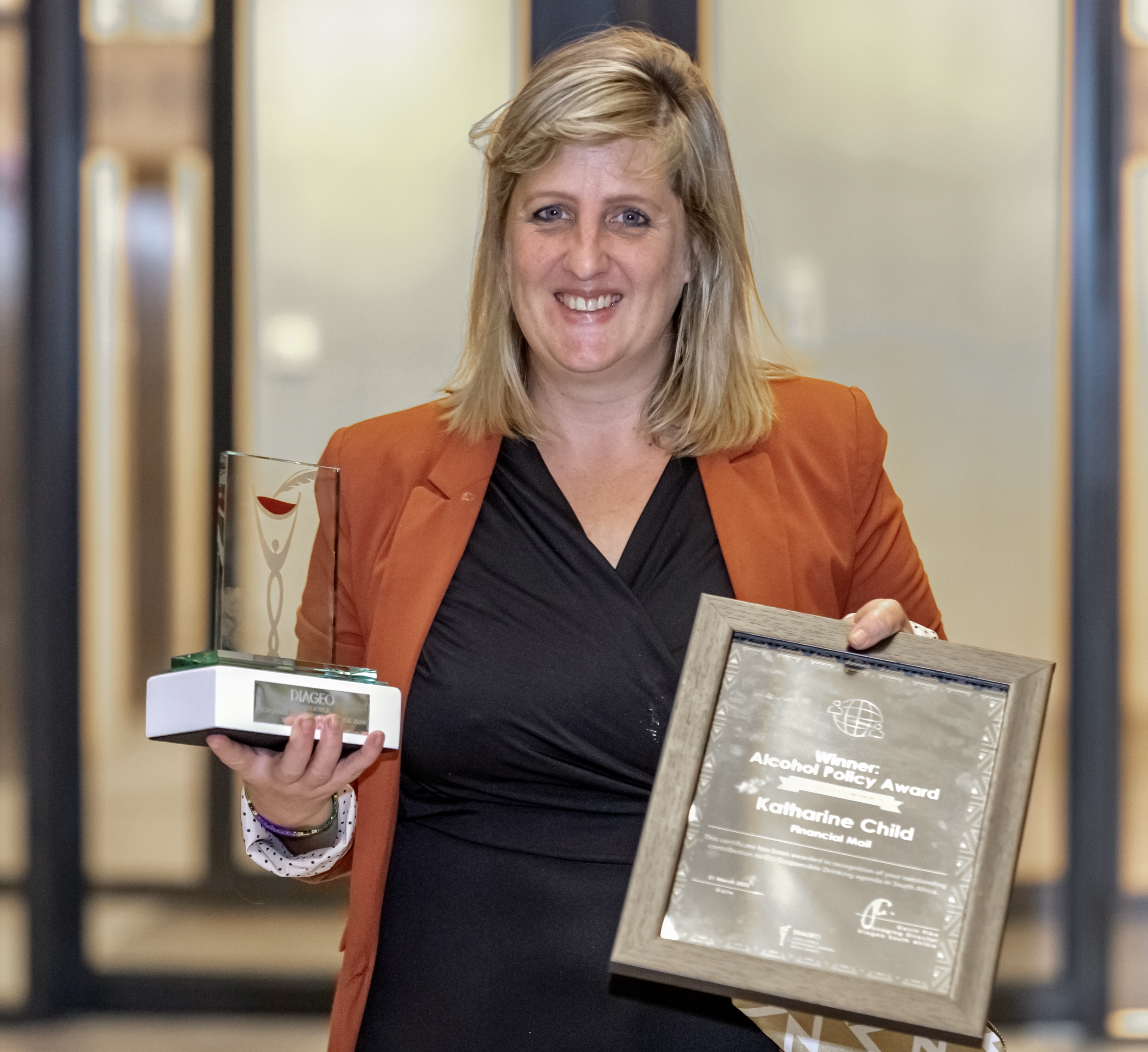 Finally, to mix things up a little, Diageo introduced a sub-category called the Influential Voice Award. Entries in this category were judged for their overall impact and engaging content. Jana Marx from Media24 was selected as the winner of this category for her article in Beeld titled “SA het “strawwe drinkkultuur”.

"After a pandemic that has brought much debate over the role of alcohol in our society, it is entirely apt to recognize all media for curating content to drive a conversation about alcohol use and policy. As we celebrate a decade of these awards, we applaud all those who entered their work and for using their influence to promote responsible consumption," says Sibani Mngadi, Corporate Relations Director of Diageo South Africa.

For more information on the awards and how to enter next year, visit https://www.diageo.co.za/en/rdma/.

Diageo is a global leader in beverage alcohol with an outstanding portfolio of brands consisting of Johnnie Walker, Crown Royal, J&B, Buchanan’s and Windsor whiskies, Smirnoff, Cîroc and Ketel One vodkas, Captain Morgan, Baileys, Don Julio, Tanqueray and Guinness and many more. Diageo's alcohol beverages are sold in more than 180 countries around the world. The company is listed on both the London Stock Exchange (DGE) and the New York Stock Exchange (DEO).