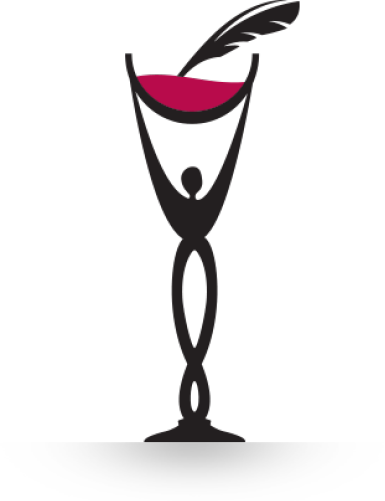 Recognising Those Who Make A Difference

The Responsible Drinking Media Awards (RDMAs) have been put in place by Diageo South Africa to reward and recognise South African journalists for curating content that addresses the issues around responsible drinking. These issues include, but are not limited to, topics such as foetal alcohol syndrome, underage drinking, binge drinking, drink driving and alcohol abuse. Any content that has been published or broadcast relating to these issues, is then eligible to enter the awards and win an award.

As a responsible corporate citizen of South Africa, Diageo believes that alcohol can be part of a balanced lifestyle, when consumed moderately and responsibly by adults. However, Diageo also understands that the misuse of alcohol can cause serious problems for individuals, communities and society. Often, there is a fine line between the two and it is along this fine line that the education of consumers becomes a shared task for media, and beverage companies, alike.

The RDMAs were thus established in 2011 with the insight that South African media can help to shape opinion, strengthen society, create public awareness, provide advice and share information. Diageo commends all media for driving content around the responsible drinking topic and for their ongoing attempt to help make South Africa a better, safer place for all.

The 2019 RDMAs are open to all South African media who have generated responsible drinking content, published/broadcast between 1 August 2018 and 31 August 2019 on any South African media platform. You may enter as many pieces as are eligible within the above criteria. You may also enter each piece into more than one category where relevant.

Three finalists will be nominated in
each category by September 2019.

The winner of each category will be announced
at an awards ceremony in October 2019 and
will walk away with R15 000 each.
Enter Now
Submit your entry here for the RDMAs
Our Categories
View the full list of our award categories.